Home » Books » Till Talaq Do Us Part 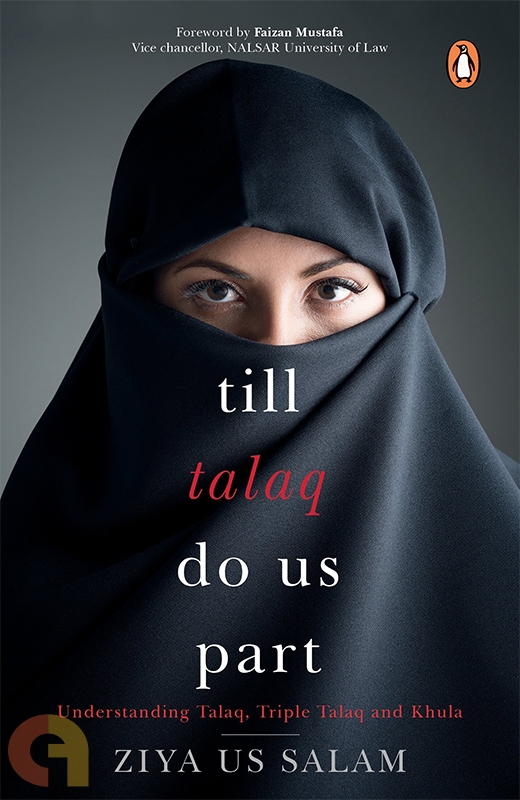 Till Talaq Do Us Part

Shayara Bano knocked at the doors of the Supreme Court to challenge her husband's sudden decision of ending their marriage using the three dreaded words: talaq, talaq, talaq.
A 1980s Bollywood movie sparked off a national debate on the validity of instant divorce, which even saw Dawat-a four-page daily published by the Jamaat-e-Islami Hind-talking about triple talaq as per the Quran.

For a long time, the battle against instant talaq has garnered public attention. In Till Talaq Do Us Part, Ziya Us Salam, an eminent social commentator and an associate editor at Frontline, presents a holistic view of how divorce works in Islam. Ranging from triple talaq to talaq granted over three months to khula and talaq-e-tafweez, the book also discusses other methods of divorce available to a Muslim couple which go ignored thanks to all the attention on talaq, talaq, talaq.

Ziya Us Salam is a noted literary and social commentator. He has been associated with The Hindu for the past 18 years. He has been The Hindu’s Features Editor for North India editions for 16 years. At present, he is Associate Editor, Frontline, and writes on sociocultural issues for the magazine besides doing book reviews.

His book Till Talaq Do Us Part, a study of various divorce options available in Islam, was released in early 2018. His book Delhi 4 Shows, a study of cinemas since the talkie era began, was released in 2016. He has contributed to the following anthologies: Being Young in the Worlds of Islam and Past Tense—Living on the Edge. He has edited an anthology titled House Full: The Golden Age of Hindi Cinema. He was a jury member of the International Film Festival of India (non-feature film, 2011), Best Writing on Cinema (2008) and Vatavaran. His book 365 Tales from Islam will be out shortly.