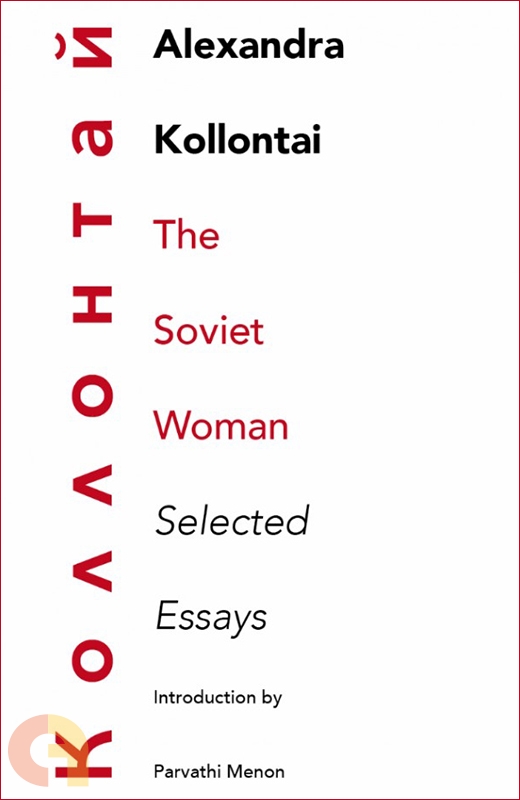 The revolutionary legacy of Alexandra Kollontai (1872-1952) has slipped into relative obscurity. This is somewhat surprising, because she was a voluminous writer – on politics, Marxist theory, country-specific economic studies, and the women's question. She left letters, diaries, memoirs and pamphlets, theoretical tracts, articles, and creative literature. She authored two novels, The Love of Worker Bees and Red Love, which explored issues of love and socialist morality.

Kollontai was resolutely opposed to bourgeois feminism, the term used to demarcate a form of feminism that was anti-Marxist and that drove an agenda of free love. She was, however, perhaps the only one amongst a small group of women and men communists in her time who engaged intellectually with issues of sexual morality in the context of women's liberation. She envisioned the many possibilities for women's freedom that lay locked in a socialist future, and set out the mechanisms by which women's subordination – political and economic, of course, but equally in terms of ideas and attitudes – could and must be undone under socialism.

This volume brings together some of her most important writings on gender, sexuality and women's liberation.

Alexandra Mikhailovna Kollontai (1872-1952) was a Russian revolutionary, writer, and diplomat. After the October Revolution, she was appointed People's Commissar for Social Welfare. Her diplomatic career began in 1923, when she was appointed Soviet Ambassador to Norway, becoming only the second woman in the world to hold such a high diplomatic post in modern times. She also served as Ambassador to Mexico and Sweden. She was also a member of the Soviet delegation to the League of Nations.