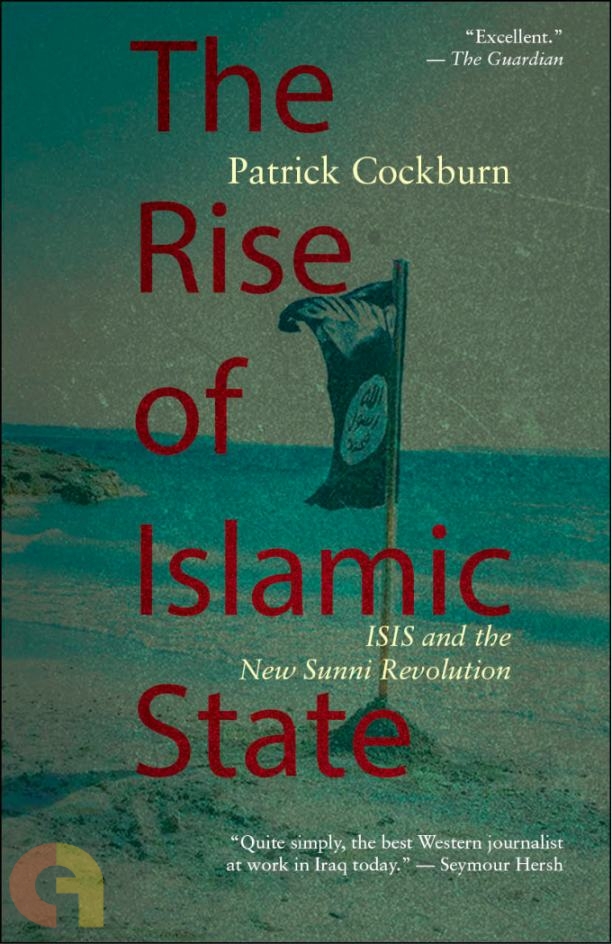 The Rise of Islamic State

ISIS and the New Sunni Revolution

Though capable of staging spectacular attacks like 9/11, jihadist organizations were not a significant force on the ground when they first became notorious in the shape of al-Qa'ida at the turn of century.

Today, that's changed. Exploiting the missteps of the West's wars in Afghanistan, Iraq and Libya, as well as its misjudgments in relation to Syria and the uprisings of the Arab Spring, jihadist organizations, of which ISIS is the most important, are swiftly expanding. They now control a geographical territory greater in size than Britain or Michigan, stretching from the Sunni heartlands in the north and west of Iraq through a broad swath of north-east Syria. On the back of their capture of Mosul and much of northern Iraq in June 2014, the leader of ISIS, Abu Bakr al-Baghdadi, has been declared the head of a new caliphate that demands the allegiance of all Muslims. The secular, democratic politics that were supposedly at the fore of the Arab Spring have been buried by the return of the jihadis.

Writing with customary calmness and clarity, and drawing on unrivalled experience as a reporter in the region, Cockburn analyses the unfolding of one of the West's greatest foreign policy debacles and the rise of the new jihadis.

Patrick Oliver Cockburn (born 5 March 1950) is an Irish journalist who has been a Middle East correspondent for the Financial Times and, since 1991, The Independent.He has also worked as a correspondent in Moscow and Washington and is a frequent contributor to the London Review of Books He has written three books on Iraq's recent history. He won the Martha Gellhorn Prize in 2005, the James Cameron Prize in 2006, the Orwell Prize for Journalism in 2009,[1] Foreign Commentator of the Year (Editorial Intelligence Comment Awards 2013, Foreign Affairs Journalist of the Year (British Journalism Awards 2014), Foreign Reporter of the Year (The Press Awards For 2014).