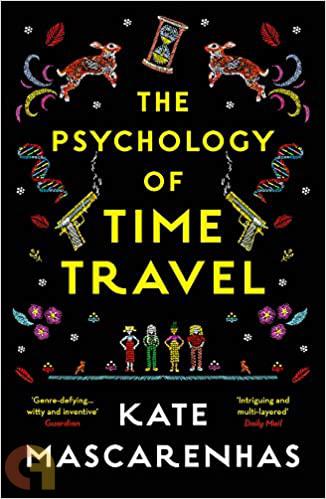 The Psychology Of Time Travel

'Genre-defying ... Witty and inventive' GUARDIAN. 1967.
Four female scientists invent a time travel machine. But then one of them suffers a breakdown and puts the whole project in peril...

2017.
Ruby knows her Granny Bee was the scientist who went mad, but they never talk about it. Until they receive a message from the future, warning of an elderly woman's violent death...

2018.
Odette found the dead women at work - shot in the head, door bolted from the inside. Now she can't get her out of her mind. Who was she? And why is everyone determined to cover up her murder?

'A page-turning temporal safari. Part murder mystery, part extrapolation of a world in which time travel has become a commercial reality, it is written with an acute sense of psychological nuance' GUARDIAN.