Home » Books » The Province of The Book 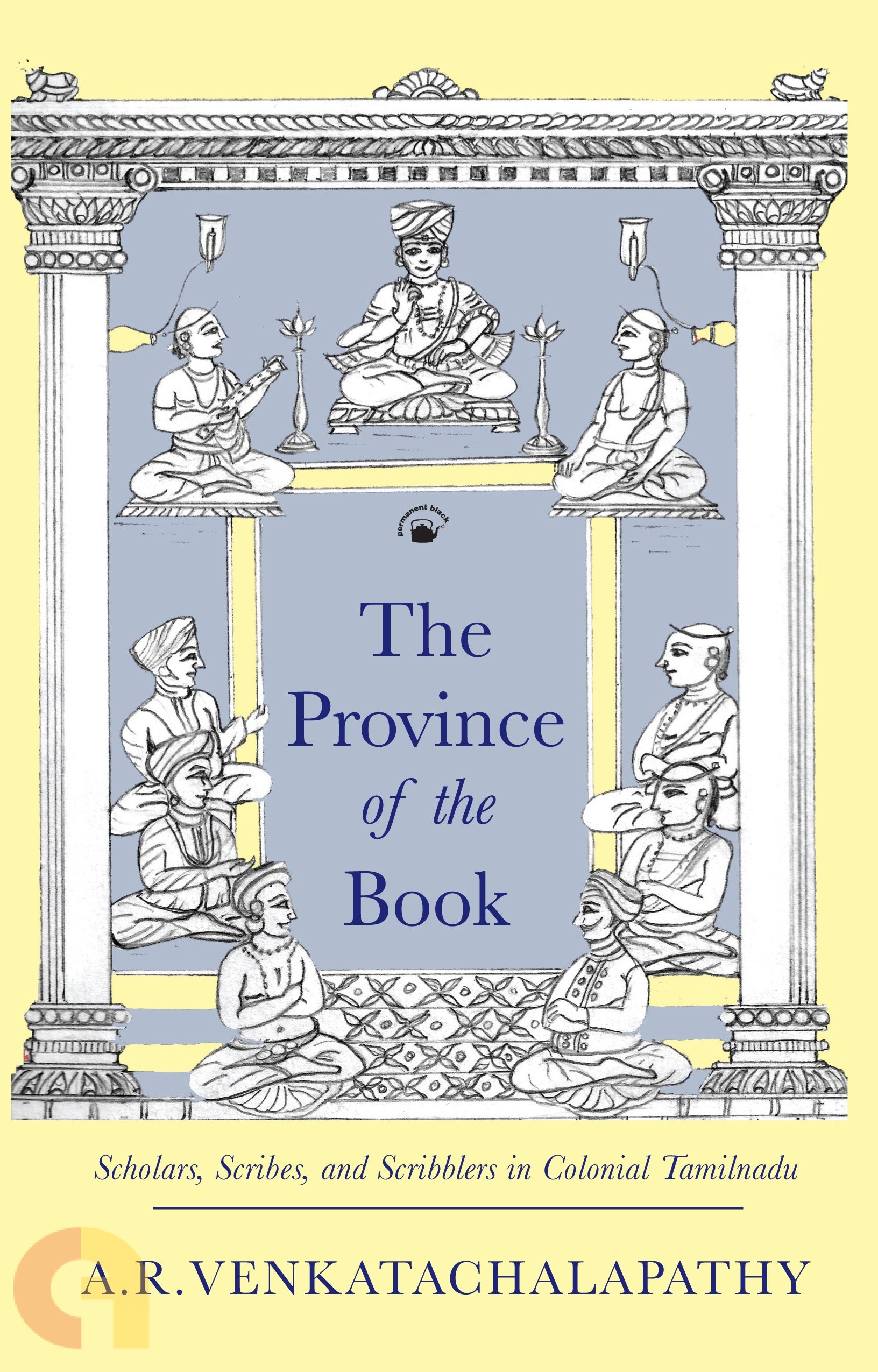 The Province of The Book

The first Indian language book ever to be printed was in Tamil, in 1577. After many fits and starts and some spectacular achievements, print and the culture of book publishing became well-recognized facets of Tamil society during the late colonial period. The Province of the Book explores the wonderful world of scholarly and subaltern publishing—especially popular fiction and street literature—in its heyday.

The basis of Tamil book publishing was, to begin with, the patronage of writers by the local nobility and affluent Hindu monastic orders. Such patronage was eroded by the socio-economic transformations which came with colonialism. During the period of transition which resulted, attempts were made to create a market for Tamil books, with local writers not knowing where to turn for a living. It was only with the rise of the novel and a reading middle class—including young women and housewives—which finally broke the stranglehold of patronage, allowing Tamil publishing to grow into the market venture that it is today.

This is a brilliant and pioneering work which reconstructs a universe hitherto unknown— the world of the Tamil book. It shows famous and unknown authors at work, the religious literati with its cortège of students, radical nationalist poets such as Subramania Bharati rousing the masses and being crushed in the process, humble scribblers eking out a livelihood writing bazaar pamphlets, successful scribes compiling anthologies for students and astrological wisdom for the credulous, and the ubiquitous English official surrounding them all—censoring, adjudicating, dictating.

The book also looks closely at reading practices, modes of reading, and the nature, numbers, and composition of book readers. Its epilogue traces the broad contours of Tamil publishing from the time of Independence to the present and speculates on the future of the Tamil book.

Monographs on the history of the book in India are seldom as conversant with the international literature on the subject as this one. A.R. Venkatachalapathy’s work dazzles because he is au fait not just with the history and culture of publishing in Tamilnadu but equally in France, Britain, and the USA. The archives he has mined reveal government documents, pamphlets, tracts, periodicals, manuscripts, catalogues, bibliographies, reviews, advertisements, letters, and even account ledgers.

In short, this book will fascinate anyone interested in history, sociology, cultural studies, and the media, and prove indispensable for students of book history and publishing cultures.