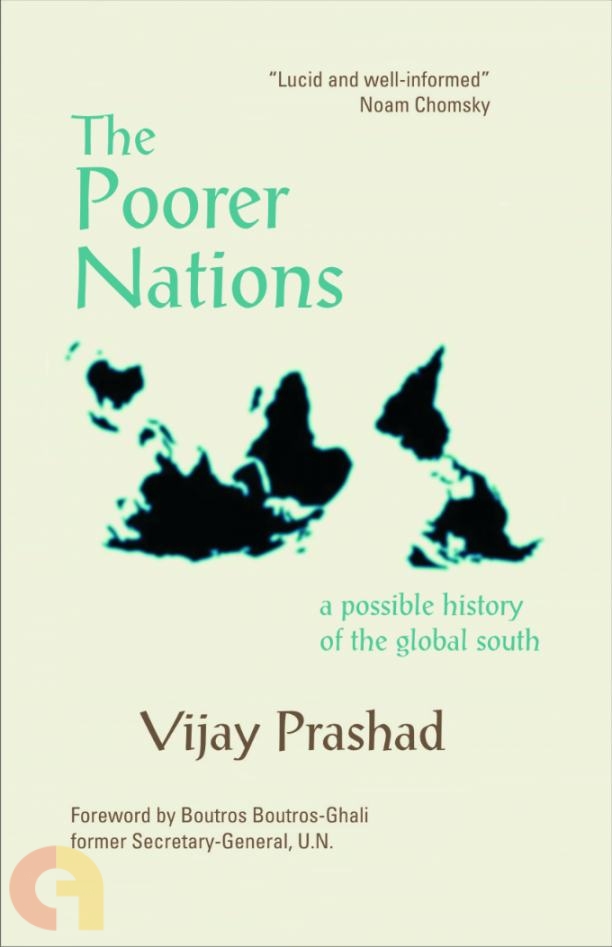 A Possible History of the Global South

A truly global history that examines the prospects of a worldwide power shift from North to South.

In The Darker Nations, Vijay Prashad provided an intellectual history of the Third World and traced the rise and fall of the Non-Aligned Movement. With The Poorer Nations, Prashad takes up the story where he left off. Since the 70s, the countries of the global south have struggled to build political movements. Prashad analyses the failures of neoliberalism, as well as the rise of BRICS countries, the World Social Forum, issue-based movements like Via Campesina, the Latin America revolutionary revivalin short, efforts to create alternatives to the neoliberal project advanced militarily by the US and its allies and economically by the IMF, the World Bank, the WTO, and other instruments of the powerful.

Just as The Darker Nations asserted that the Third World was a project, not a place, The Poorer Nations sees the Global South as a term that properly refers not to geographical space but to a concatenation of protest against neoliberalism.

Vijay Prashad is the Executive Director of Tricontinental: Institute for Social Research. He is the author or editor of several books, including The Darker Nations: A Biography of the Short-Lived Third World and The Poorer Nations: A Possible History of the Global South (both from LeftWord). His most recent book is Red Star Over the Third World (LeftWord 2017). He writes regularly for Frontline, The Hindu, Alternet and BirGun. He is Chief Editor at LeftWord Books.