Home » Books » The Mosaic of Islam 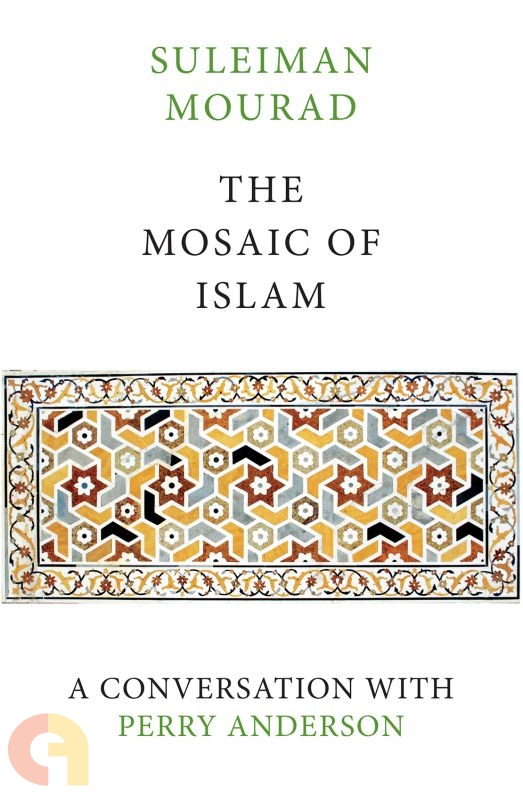 The Mosaic of Islam

A Conversation with Perry Anderson

A COMPREHENSIVE INTRODUCTION TO THE FAITH AND POLITICS OF ISLAM

Today, 23 percent of the global population is Muslim, but ignorance and misinformation about Islam persist. In this fascinating and useful book, Perry Anderson interviews the noted scholar of Islam Suleiman Mourad about the Quran and the history of the faith.

Mourad elucidates the different stages in Islam’s development: the Quran as scripture and the history of its codification; Muhammad and the significance of his Sunna and Hadith; the Sunni-Shiʿi split and the formation of various sects; the development of jihad; the transition to modernity and the challenges of reform; and the complexities of Islam in the modern world. He also looks at Wahhabism from its inception in the eighteenth century to its present-day position as the movement that galvanized modern Salafism and gave rise to militant Islam or jihadism.

The Mosaic of Islam reveals both the richness and the fissures of the faith. It speaks of the different voices claiming to represent the religion and spans peaceful groups and manifestations as well as the bloody confrontations that disfigure the Middle East, such as the Saudi intervention in the Yemen and the collapse of Syria and Iraq.

1. The Qurʾan and Muhammad

2. Spread of Islam and Development of Jihad