Home » Books » The loom of time 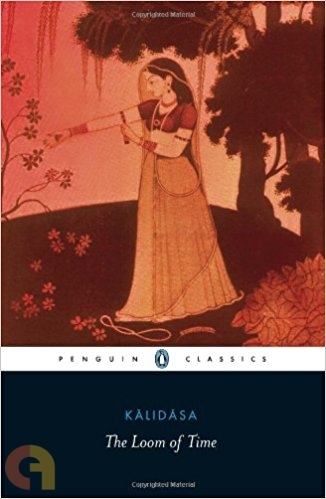 The loom of time

Kalidasa is said to have lived and composed his work at the close of the first millennium BC though his dates have not been conclusively established. In all, seven of his works have survived: three plays, three long poems and an incomplete epic.

Of these, this volume offers, in a brilliant new translation, his two most famous works the play Sakuntala, a beautiful blend of romance and fairy tale with elements of comedy; and Meghadutam (The Cloud Messenger), the many-layered poem of longing and separation.

Also included is Rtusamharam (The Gathering of the Seasons), a much-neglected poem that celebrates the fulfillment of love and deserves to be known better.

Taken together, these works provide a window to the remarkable world and work of a poet of whom it was said: Once, when poets were counted, Kalidasa occupied the little finger; the ring finger remains unnamed true to its name; for his second has not been found.