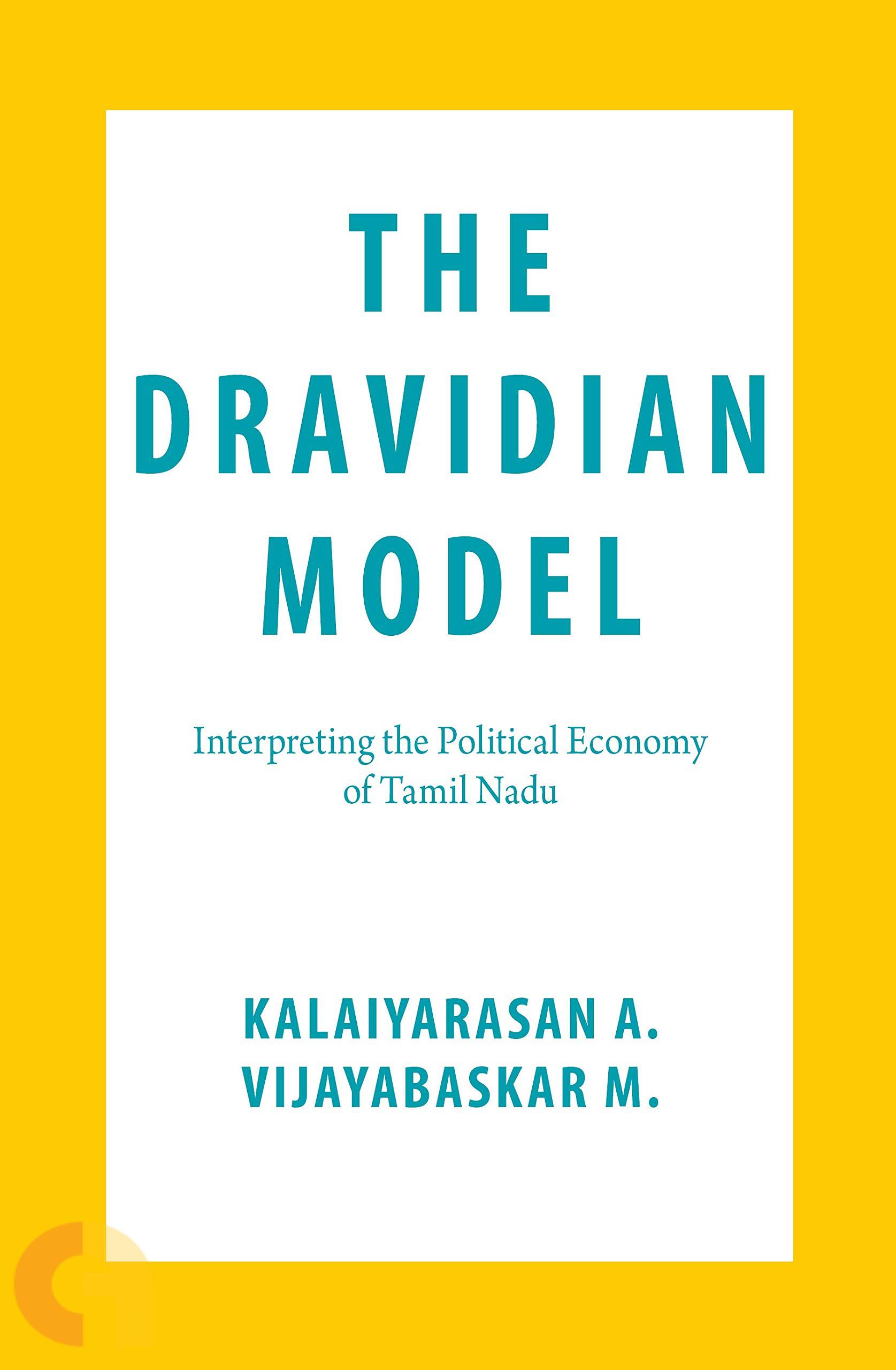 The Dravidian Model: Interpreting the Political Economy of Tamil Nadu

This book adds to the growing literature on dynamics of regional development in the global South by mapping the politics and processes contributing to the distinct developmental trajectory of Tamil Nadu, southern India. Using a novel interpretive framework and drawing upon fresh data and literature, it seeks to explain the social and economic development of the state in terms of populist mobilization against caste-based inequalities. Dominant policy narratives on inclusive growth assume a sequential logic whereby returns to growth are used to invest in socially inclusive policies. By focusing more on redistribution of access to opportunities in the modern economy, Tamil Nadu has sustained a relatively more inclusive and dynamic growth process. Democratization of economic opportunities has made such broad-based growth possible even as interventions in social sectors reinforce the former. The book thus also speaks to the nascent literature on the relationship between the logic of modernisation and status based inequalities in the global South.

'The Dravidian Model makes a compelling case for a development strategy powered by populist mobilization around regional cultural identity. Tamil Nadu, the authors argue, has created more effective institutions and delivered better outcomes on food, health, education and poverty reduction than other Indian states. This strategy has emphasised status inequalities of caste and gender rather than income inequalities with remarkable success. This book needs to be read and discussed.' Partha Chatterjee, Columbia University

'Adopting a neo-Gramscian approach, Kalaiyarasan and Vijayabaskar have developed an original take on Tamil Nadu's economy, society and politics. With detailed attention to achievements in human development, structural economic change and accumulation, they reveal the ideas, politics and institutions distinguishing social populism from economic populism. Through both kinds of Dravidian left populism, countervailing power has been built and aspirations against entrenched inequalities have been simultaneously mobilised. The state is central to their co-ordination, continuities, relative success and limitations. This book is sure to generate the conversation the authors seek about the struggle for social justice that is now so urgently needed.' Barbara Harriss-White, Oxford University

'The Dravidian Model breaks new ground, not only in making sense of Tamil Nadu's political economy but also in advancing our understanding of the possibilities for socially and economically inclusive development in the post-colonial world. The book exhaustively documents and explains the historical and cultural roots of Tamil Nadu's opportunity-equalizing politics and carves out new theoretical frontiers in the debate on left populism. This should be required reading for all those interested in the democratic possibilities of transforming deeply unequal societies.' Patrick Heller, Brown University

'The Dravidian Model offers the most convincing explanation of the unmatchable level of development that South India has reached, compared to the rest of the sub-continent. It shows that political mobilization resulting in social change and less inequalities, makes redistribution more natural. And this process prepares the ground for real development - in terms of education and health, for instance - because of a certain democratization of growth. By contrast, Kalaiyarasan A. and M. Vijayabaskar expose those who claim that the economic trajectory of western Indian states are success stories - they are models of growth without development when the Dravidian model offers growth with development!' Christophe Jaffrelot, CERI-Sciences Po

'The Dravidian Movement has been studied extensively for its ideology and political mobilization. But its impact on social development and economic growth has rarely been subjected to such meticulous scrutiny. Of special importance here is the analysis of how the Dravidian Movement brought lower castes into the entrepreneurial sphere, lifting Tamil Nadu not only socially but also economically. A compelling and much needed analysis.' Ashutosh Varshney, Brown University