Home » Books » The Dhoni Touch: Unravelling the Enigma That Is Mahendra Singh Dhoni 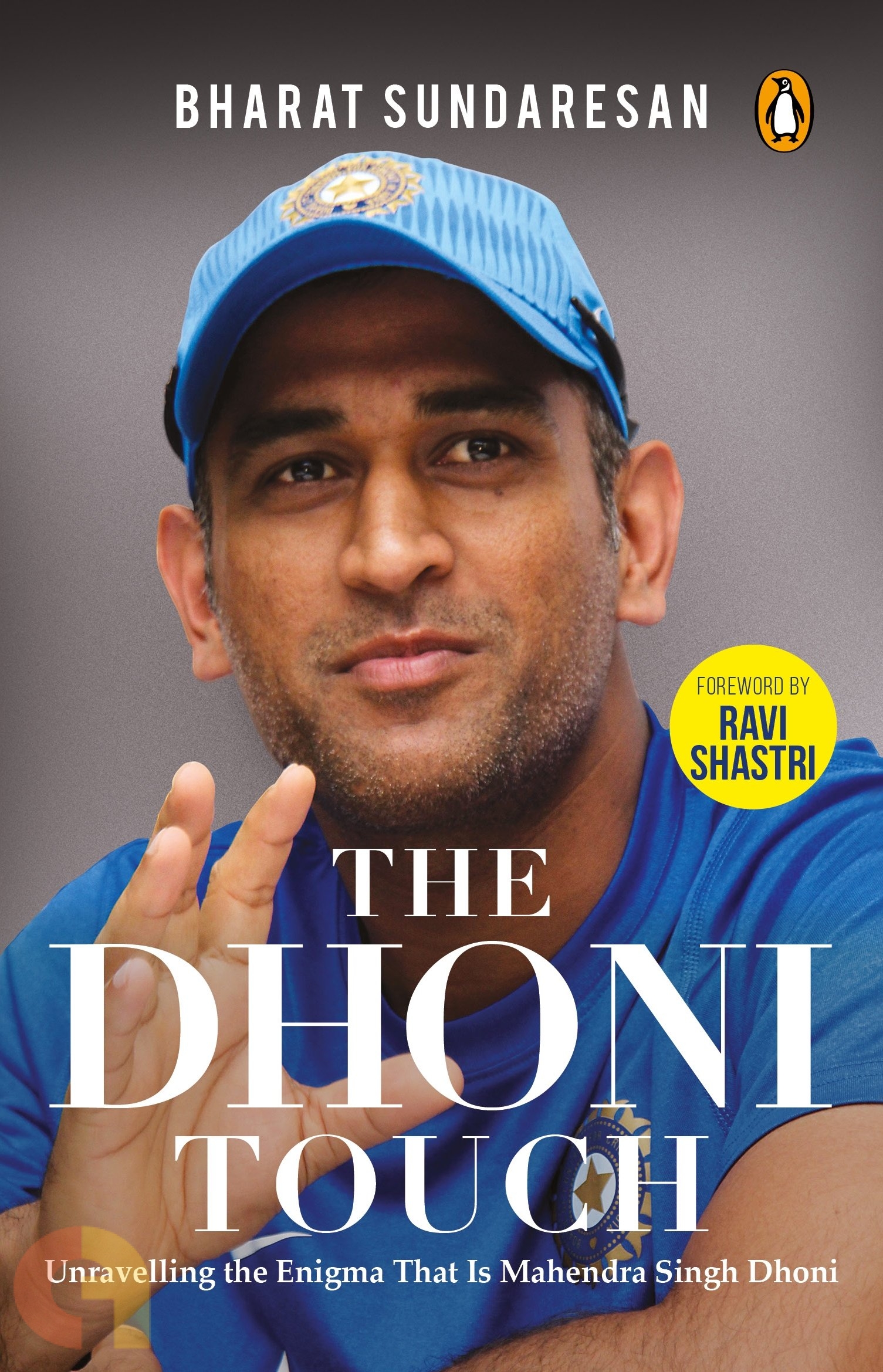 The Dhoni Touch: Unravelling the Enigma That Is Mahendra Singh Dhoni

For over a decade, Mahendra Singh Dhoni has captivated the world of cricket and over a billion Indians with his incredible ingenuity as captain, wicketkeeper and batsman. Bharat Sundaresan tracks down the cricketer's closest friends in Ranchi and artfully presents the different shades of Dhoni-the Ranchi boy, the fauji, the diplomat, Chennai's beloved Thala, the wicketkeeping Pythagoras-and lays bare the man underneath. He discovers a certain je ne sais quoi about the man who has a magical ability to transform and elevate everything which comes into his orbit-the Dhoni Touch.

'Dhoni is adored, respected, loved wildly, and yet, remains mysterious. Don't we want to know more? I do. And this book by Bharat, a fine journalist, helps'

Bharat Sundaresan lives for West Indian cricket and pro wrestling, and is a raconteur of all things and metal music. He has covered cricket for the Indian Express for the last ten years-seven of which he spent tracking down the Jamaican cricketer, Patrick Patterson.