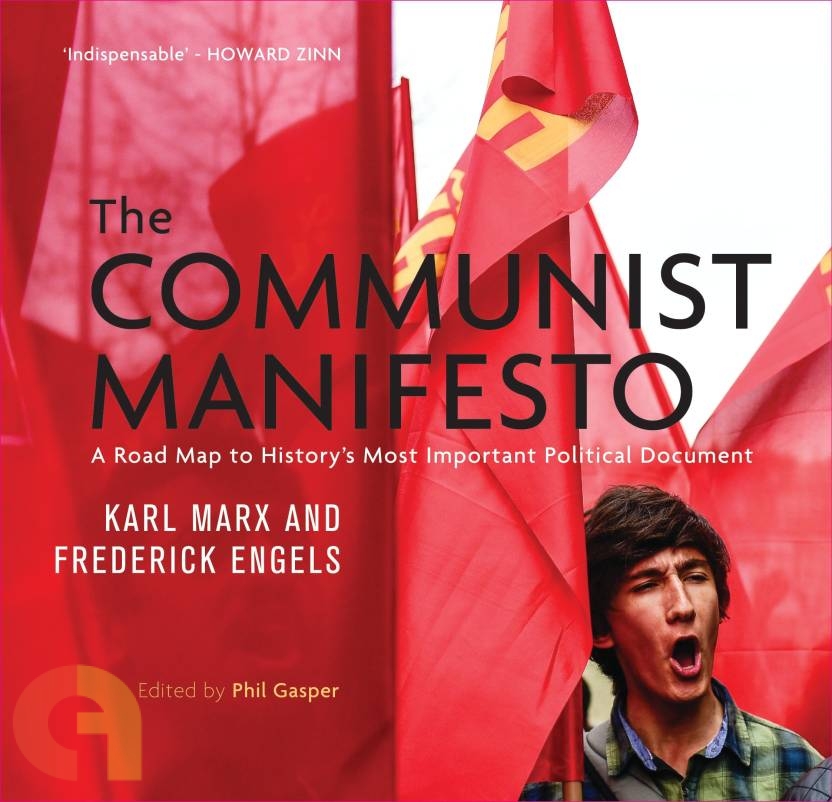 On the occasion of Karl Marx's 200th birth anniversary, here is an authoritative edition of The Communist Manifesto 'Apart from Charles Darwin's Origin of Species,' notes the Los Angeles Times,The Communist Manifesto 'is arguably the most important work of nonfication written in the 19th century.
' The Washington Post calls Marx 'an astute critic of capitalism.' Writing in The NewYork Times, Columbia University Professor Steven Marcus describes the Manifesto as a 'masterpiece' with 'enduring insights into social existence.'Since it was first written in 1848, the Manifesto by Marx and Engels has been translated into more languages than any other modern text.
It has been banned,censored, burned and declared 'dead'. But year after year, the text only grows more influential and more relevant, and is required reading in courses on philosophy, politics, economics and history.In this extensively researched edition, renowned Marxist scholar Phil Gasper provides an authoritative introduction to history's most important political document, with the full text of the Manifesto.
Thoughtfully presented in a reader-friendly format, it is fully annotated, with clear historical references and explanations, additional related texts, and a glossary that will bring the text to life for students as well as the general reader.The NewYorker recently described Karl Marx as 'The Next Thinker' for our era.This book shows readers why.
Penguin Books IndiaKarl MarxTeensClassicsFrederick EngelsPhil Gasper