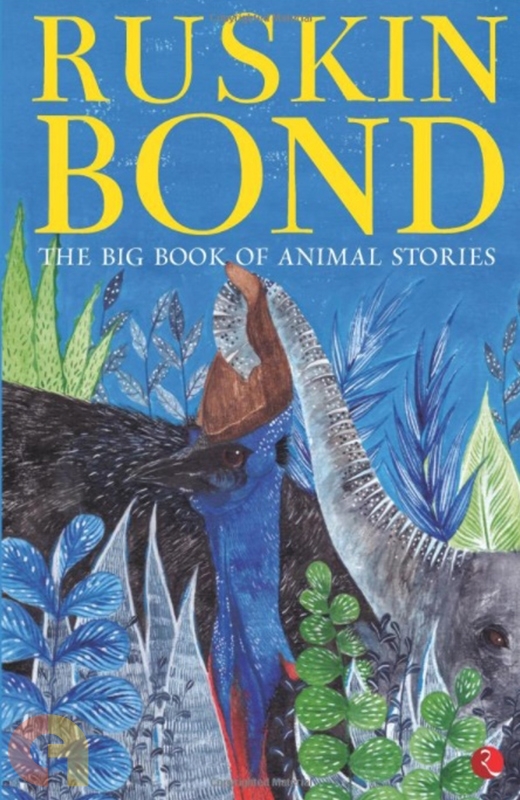 The Big Book of Animal Stories

For decades now Ruskin Bond has been charming us with his simple and captivating tales of Himalayan fauna, the zany and temperamental animals that were part of his grandfather's delightful menagerie of unusual pets in Dehra, the peaceful creatures that live in and around his house in Mussoorie, and the mythical and fanciful beings of his fertile imagination.

The Big Book of Animal Stories is a compilation of the best of Ruskin Bond animal stories and poems. Its pages are inhabited by the doughty tiger who survives against all odds, spelling hope for India's fast-vanishing wildlife, the beautiful, sinewy leopard whose trust costs him dear, the good-natured hornbill who loves the rain, the mischievous monkey who insists on shaking hands with all who visit the house, the cross-grained cassowary bird who rudely rebuffs all attempts to befriend it, the python who keeps turning up in unexpected places, the squirrel who picks crumbs off the table, the beetle who keeps falling into the goldfish bowl, the whistling thrush, the leopard girl, and the tiger king. Bringing together the finest writing by a master storyteller on the creatures, humble and mighty, that inhabit this earth along with us, this collection will enchant the Bond aficionado and initiate alike.