Home » Books » The Assassination Of Indira Gandhi: The Collected Stories (Volume One) 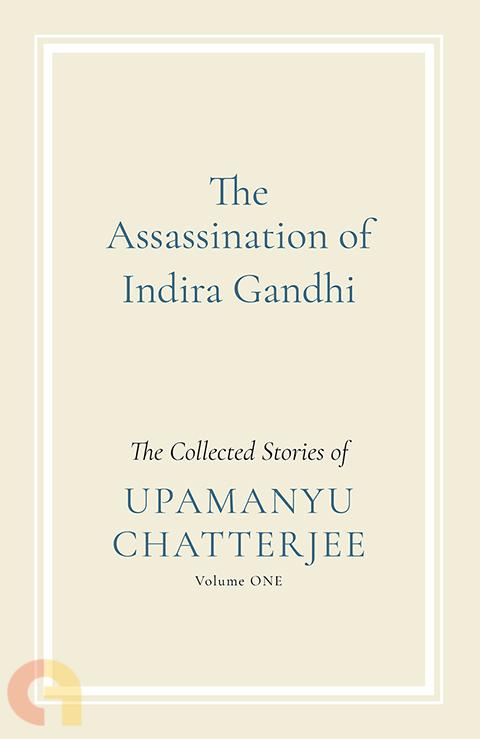 The Assassination Of Indira Gandhi: The Collected Stories (Volume One)

For over three decades, Upamanyu Chatterjee’s has been an utterly distinctive and daring literary voice, with few equals among contemporary writers of fiction. In the twelve long stories that comprise this volume, he investigates, as only he can, the absurd comedy and the grand horrors of the human condition.

The book opens with his most recent story, written in 2018, which follows Thomas Roe, the much feted English Ambassador to the court of Jahangir, as he bumbles through a subcontinent far larger than his imagination can accommodate; and it concludes with the title story, written in 1985, in which a young Sikh sequestered in his parents’ home in Mussoorie, and debilitated by jaundice and ennui, listens disinterestedly to news of Indira Gandhi’s assassination and the massacre of Sikhs in Delhi. In the pages between the two, a variety of lives and situations unfold: a middle-class family in New Delhi makes some surprising discoveries about Shakespeare, race, wealth, and its youngest daughter; mystery killings in small-town Madna teach an innocent civil servant some lessons about the Indian state; the classmates of a thirteen-year-old girl learn of her brutal murder; a boy has his revenge on a sexual predator, while another, far away, seeks release from the job of cleaning the dry latrine in his school; a single man in Bombay brings home a pair of sparrows; a European woman gives up on life in a South Delhi barsati; one hundred and thirty children disappear from a German village visited by a rat-catcher.

A magisterial collection of stories—each as rich as a novel—The Assassination of Indira Gandhi is destined to become a classic of Indian literature.