Home » Books » Shaheen Bagh and the Idea of India 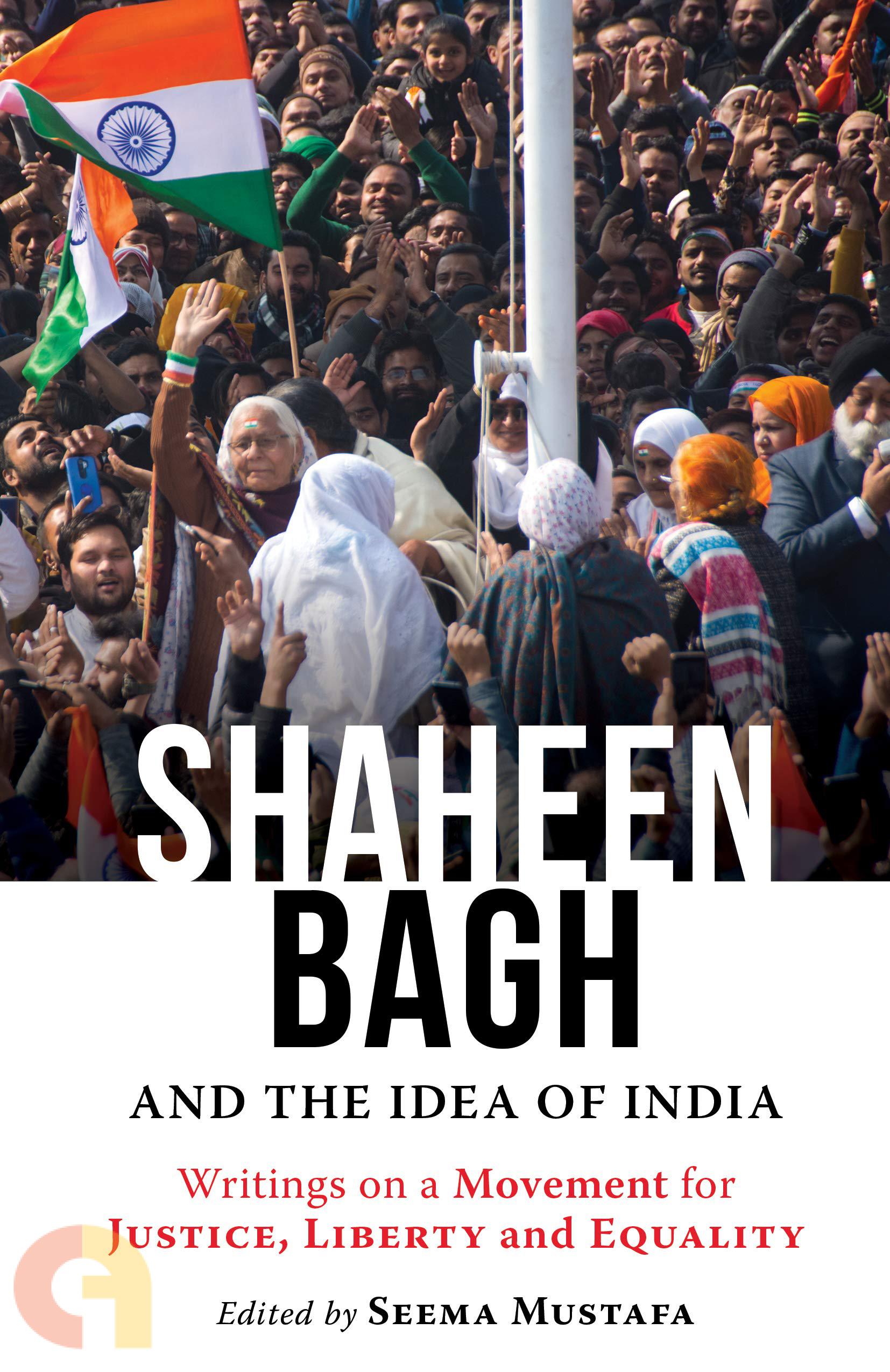 Shaheen Bagh and the Idea of India

Writings on a Movement for Justice, Liberty and Equality

The first comprehensive book on one of the most important civil rights movements in the history of Independent India.

On 15 December 2019, police in riot gear stormed Delhi’s Jamia Millia Islamia University and attacked unarmed students protesting against the Citizenship (Amendment) Act (CAA), which makes religion a factor in the process of granting Indian citizenship. In neighbouring Shaheen Bagh, mothers and other relatives and friends of the students came out into the streets in outrage and anguish. They sat on a main road demanding repeal of the CAA, which, twinned with the National Register of Citizens (NRC), could make Indian Muslims aliens in their own homeland. Within days, similar protests broke out across the country. Free India had never seen anything like it.

Shaheen Bagh and the Idea of India examines how the sit-in by a small group of Muslim women—many of whom had stepped out of their homes alone for the first time—united millions of Indians of different faiths and ideologies in defence of the principles of liberty, equality and secularism enshrined in our Constitution. It also throws up many important questions: Can the Shaheen Bagh protests reverse the damage done to our democracy in recent years? How did the non-violent movement sustain itself despite vilification, threats and persecution by the establishment? Is this movement the beginning of new solidarities in our society? Will it survive the aftermath of the communal violence that devastated northeast Delhi in February 2020, and the witch-hunt that was launched under cover of the Covid-19 pandemic and lockdown?

This necessary collection comprises interviews with some of the brave women at the core of the protests; ground reports and photographs by journalists like Seema Mustafa, Seemi Pasha, Nazes Afroz and Mustafa Quraishi; and essays by thinkers, writers, lawyers and activists, including Nayantara Sahgal, Harsh Mander, Subhashini Ali, Nandita Haksar, Zoya Hasan, Apoorvanand, Enakshi Ganguly, Sharik Laliwala and Nizam Pasha. It is a book that must be read by everyone who cares about India’s democracy and its future.