Home » Books » Roads across the earth 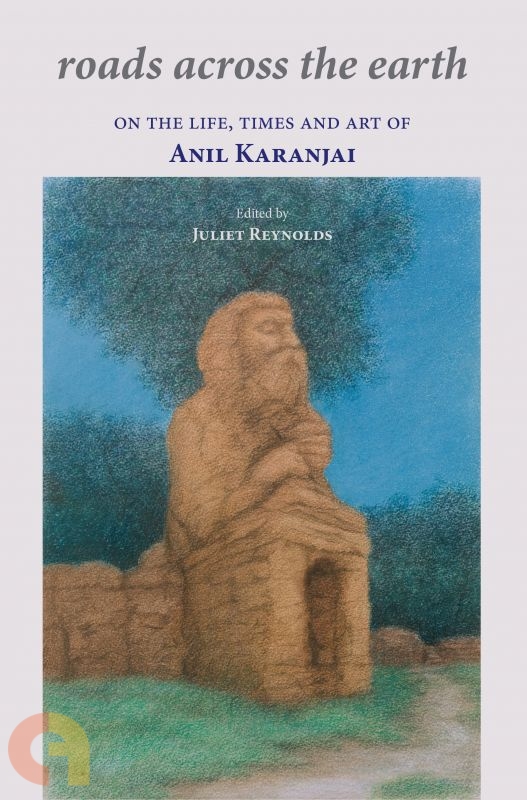 Roads across the earth

On the life, times and art of Anil Karanjai

There are few, if any, publications on Indian artists that reveal as much about the socio-cultural history of the post-independence era as this unique book does. In exploring the unusual life and oeuvre of the dissenting painter, Anil Karanjai, roads across the earth introduces fresh perspectives not just on modern Indian art or on the artist himself, but on the broad politico-economic substructures which were the foundation of both.

roads across the earth covers more than five vicissitudinous decades, and includes essays and archival pieces by a range of writers from the fields of politics, literature and music as well as art; many of these throw light on neglected aspects of the subject, and on forgotten times that need to be recalled.

In contrast to the tedious, obfuscatory character of most contemporary writing on Indian art, the present writings are informative and lively, distinguished by a no-nonsense approach accessible to the lay reader. Among the many issues laid bare are the skewed origins of the Indian art market and its consequent artificiality; a critique of the leftist intelligentsia and its blinkered views on art runs through the main narrative, as does a brief history of modern Indian art from its inception.

One of the great strengths of the book is the way it brings back to life a decade unparalleled in 20th century Indian and international history: the revolutionary 1960s. Besides the far-left Karanjai, a cast of flamboyant anti-establishment figures takes centre stage here: the poets, writers and artists of the radical Bengali movement Hungry Generation; the Beat poets Allen Ginsberg and Peter Orlovsky; the dropouts, hippies and peaceniks who frequented the countercultural haunts of Banaras, Calcutta, Patna and Kathmandu in search of salvation and transcendence. Also brought into focus is the ambience in the Indian capital in the early 1970s, a time of great upheaval and political significance: descriptions of the city’s eateries, frequented by radical intellectuals, speaking many tongues, gives a sense of the era and a wider appeal to this already captivating book.