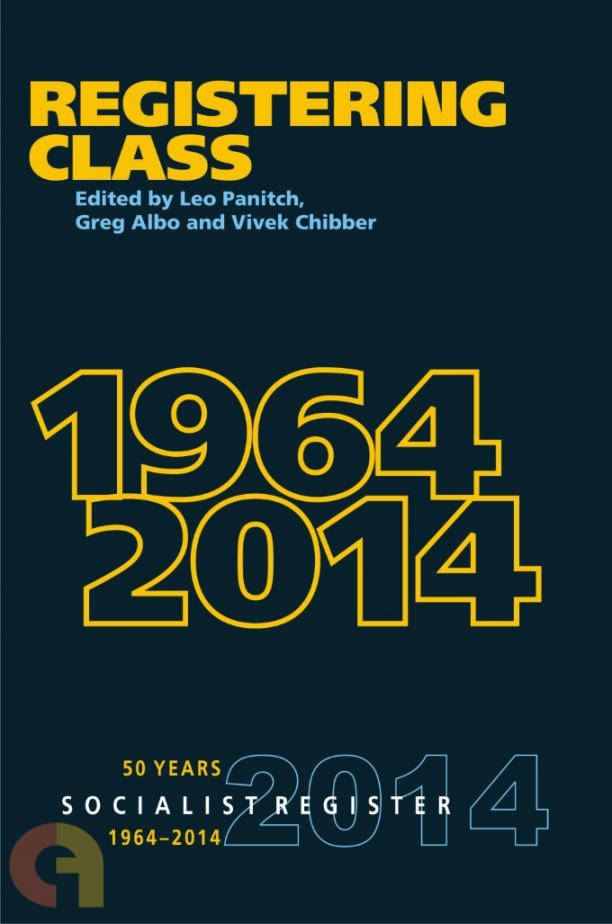 The 50th volume of the Socialist Register addresses how capitalist classes are reorganizing as well as the structure and composition of working classes in the 21st century.

The 50th volume of the Socialist Register is dedicated to the theme of 'registering class' in the light of the spread and deepening of capitalist social relations around the globe. Today's economic crisis has been used to extend the class struggle from above while many resistances have been explicitly cast in terms of class struggles from below. This volume addresses how capitalist classes are reorganising as well as the structure and composition of working classes in the 21st century.

– The Walmart working class and the precarious proletariat

– Class and labour in digital capitalism

– The new configuration of the capitalist classes

– Class analysis from the Communist Manifesto to Post-colonialism

Leo Victor Panitch, (born May 3, 1945, Winnipeg, Manitoba, Canada) is a Distinguished Research Professor of Political Science and Canada Research Chair in Comparative Political Economy at York University. Since 1985, he has served as co-editor of the Socialist Register, which describes itself as "an annual survey of movements and ideas from the standpoint of the independent new left". Panitch himself sees the Register as playing a major role in developing Marxism's conceptual framework for advancing a democratic, co-operative and egalitarian, socialist alternative to capitalist competition, exploitation and insecurity.

Greg Albo teaches political economy at the Department of Political Science, York University, Toronto. He is currently co-editor of the Socialist Register. He is also on the editorial boards of Studies in Political Economy, Relay, Capitalism, Nature, Socialism, Canadian Dimension, The Bullet and Historical Materialism (England). Co-editor of A Different Kind of State: Popular Power and Democratic Administration and author of numerous articles in journals such as Studies in Political Economy, Socialist Register, Canadian Dimension, and Monthly Review.