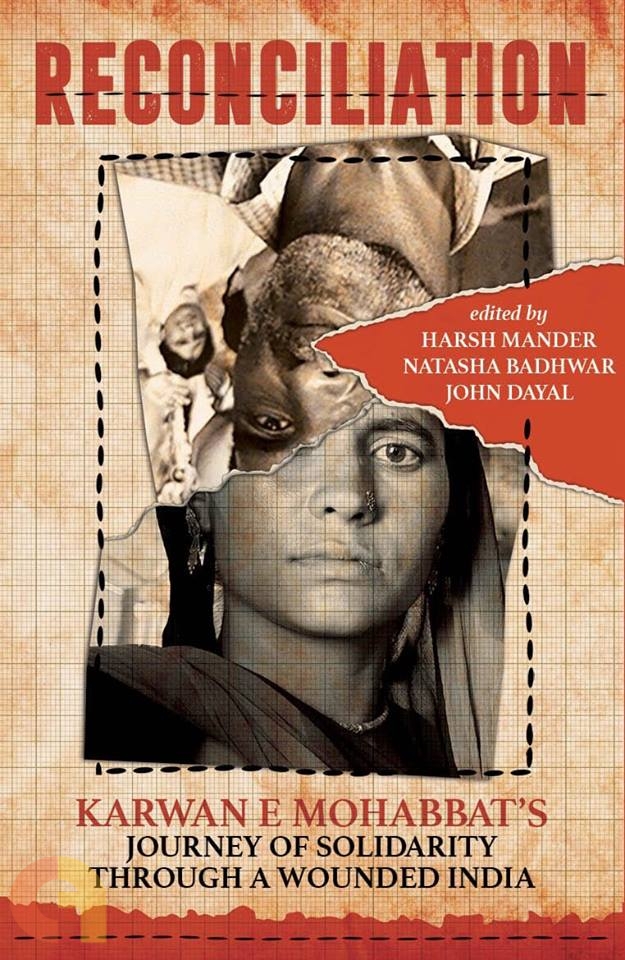 On 4 September 2017, a group of volunteers led by Harsh Mander travelled across eight states of India on a journey of shared suffering, atonement and love in the Karwan e Mohabbat, or Caravan of Love. It was a call to conscience, an attempt to seek out and support families whose loved ones had become victims of hate attacks in various parts of the country.

In Assam, the group met the families of two young cousins who had been attacked and killed on suspicion of being cow thieves. In Jharkhand, they spoke to Usman Ansari, who had been beaten nearly to death by his neighbours, for allegedly killing his own cow. In Rajasthan, they were met by a belligerent mob that did not want them to revive memories of the lynching of Pehlu Khan, a cattle trader, by a cow-vigilante mob.

Wherever they travelled, the Karwan encountered grief and bewilderment. Many of the victims sought solace in the fact that a group of citizens was reaching out to them in solidarity and helping them to seek justice. But there were also several people, across the political and social spectrum, who opposed the Karwan and its mission to highlight the oppression and violence faced by minority communities, especially Muslims.

This book is part travelogue, part reportage and part testimonials from some of the travellers—concerned citizens, writers, journalists, photographers, students, lawyers—seeking to replace fear and hate with empathy and love. Put together, it makes for a searing but compassionate account of how hate violence is tearing apart communities, destroying families and, in the end, threatening the idea of India itself.