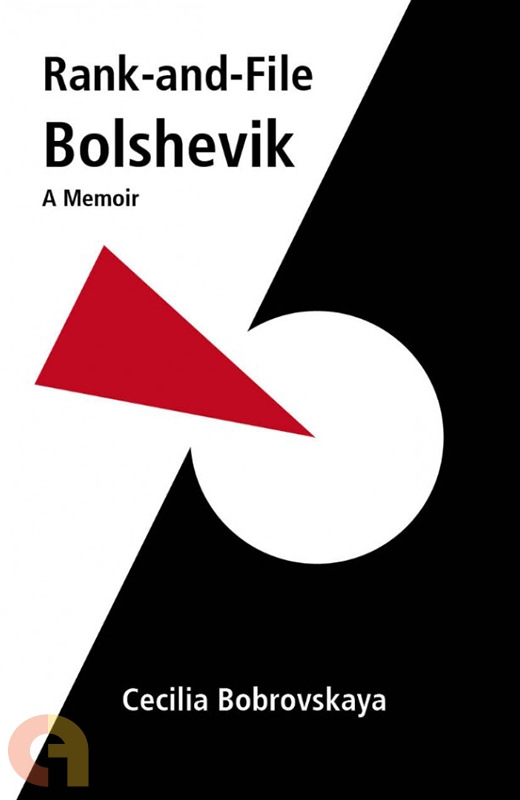 In 1921, Vladimir Lenin wrote a letter to a comrade, asking him to ensure that Cecilia Bobrovskaya (1873-1960) be provided with housing. “I have known Bobrovskaya since the epoch before 1905,” Lenin wrote, “and know that she is capable of living in great hardship and be reticent about it excessively.” Bobrovskaya was a member of the Society of Old Bolsheviks, a revolutionary from her youth. She was one of the thousands of committed radicals who helped build the organisations of the working-class across Russia in the decades before the Russian Revolution of 1917.

In this book, Bobrovskaya tells her story of material deprivation and spiritual elevation. A dedicated Bolshevik, she worked hard to build her party and to raise the confidence of Russia’s working-class and peasantry. She worked quietly and tirelessly, helping build the momentum towards both the 1905 and the 1917 Revolutions.

This book reproduces two texts by Bobrovskaya: her own memoirs and her short biography of Lenin. Bobrovskaya describes what it took to make the Revolution — not one push in 1917 but tens of thousands of pushes produced by people like herself, one of the many rank-and-file Bolsheviks.

Cecilia Samoylovna Bobrovskaya (1873–1960) was an early Bolshevik activist, revolutionary, and memoirist. She played a notable role in various local organizations of the Bolshevik Party – consequently facing repeated persecution by the authorities of the Russian Empire. She worked for the Comintern between 1918 and 1940, and was a member of the Institute of Marxism-Leninism, the party's central theoretical and research institute, in later years.