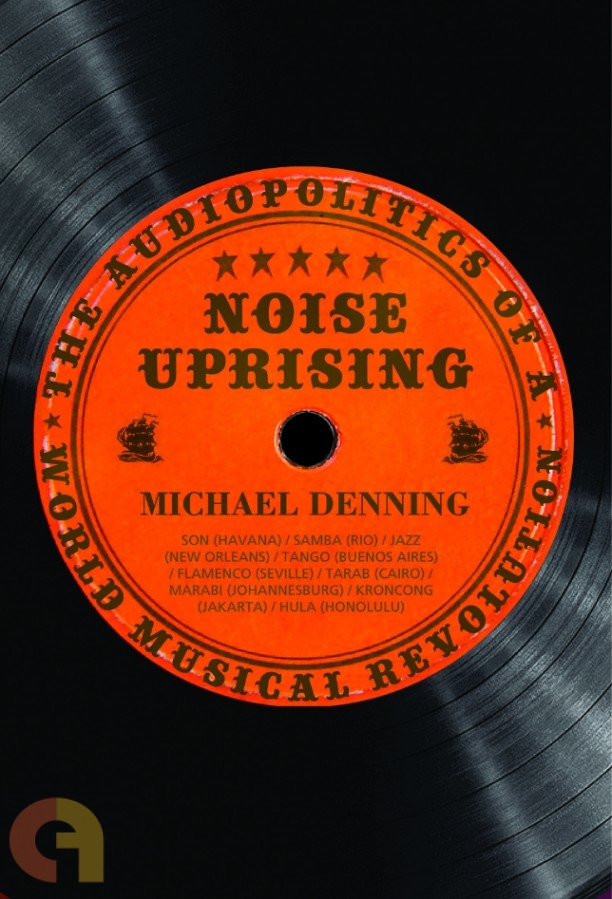 The Audiopolitics of a World Musical Revolution

A radically new reading of the origins of recorded music.

With a Preface by Naresh Fernandes, author of Taj Mahal Foxtrot.

Noise Uprising brings to life the moment and sounds of a cultural revolution. Between the development of electrical recording in 1925 and the outset of the Great Depression in the early 1930s, the soundscape of modern times unfolded in a series of obscure recording sessions, as hundreds of unknown musicians entered makeshift studios to record the melodies and rhythms of urban streets and dancehalls. The musical styles and idioms etched onto shellac disks reverberated around the globe: among them Havana’s son, Rio’s samba, New Orleans’ jazz, Buenos Aires’ tango, Seville’s flamenco, Cairo’s tarab, Johannesburg’s marabi, Jakarta’s kroncong, and Honolulu’s hula. They triggered the first great battle over popular music and became the soundtrack to decolonization.

MICHAEL DENNING is the William R. Kenan, Jr., Professor of American Studies at Yale University, and the co-director of Yale’s Initiative on Labor and Culture. He is the author of Culture in the Age of Three Worlds; The Cultural Front: The Laboring of American Culture in the Twentieth Century; Mechanic Accents: Dime Novels and Working-Class Culture in America; and Cover Stories: Narrative and Ideology in the British Spy Thriller. He coordinates the Working Group on Globalization and Culture, whose collective work includes “Going into Debt,” published online in Social Text’s Periscope, and “Spaces and Times of Occupation,” published in Transforming Anthropology. In 2014, he received the Bode-Pearson lifetime achievement award from the American Studies Association.