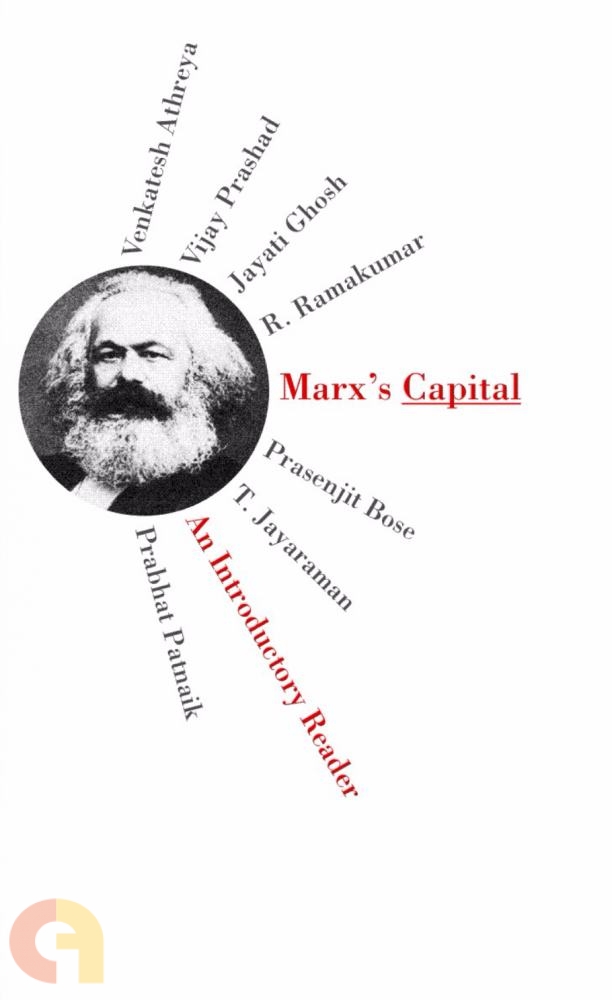 There's really no escaping it: if you want to understand capitalism, you simply have to read Karl Marx's Capital. But this is easier said than done. Capital is Marx's magnum opus  consisting of more than 2,000 pages, over three volumes. It is a masterpiece of analysis, of relentlessly methodical and logical reasoning. So is Capital only for the expert? No. Capital can be read  and understood  by beginners as well, provided they are guided into it. Which is exactly what this volume does.

Seven leading Marxist scholars lay out the conceptual framework of Capital as well as investigate its various themes in essays written especially for this Reader. Moreover, each of the authors has taken care to not limit him/herself to only preliminary explication of concepts, and has also gone into matters of advanced theory.

The volume as a whole also has a broadly similar trajectory  the first couple of essays lay the foundation, the middle four essays graduate from basic concepts to theoretical discussion and debates, and the last essay does not go into basic concepts at all, but applies the method of Capital to theorise about contemporary capitalism.

This introductory Reader, then, does two things: it equips new readers with the basic conceptual keys that could unlock the vast treasure trove of Marx's analysis and insights, as well as offering fresh insights into Marx's magnificent work to the initiated.

Prabhat Patnaik retired as Professor of Economics at Jawaharlal Nehru University, New Delhi. He is the author of Time, Inflation and Growth (1988), Economics and Egalitarianism (1991), Whatever Happened to Imperialism and other essays (1995), Accumulation and Stability under Capitalism (1997), The Retreat to Unfreedom (2003), The Value of Money (2008) and Re-Envisioning Socialism (2011). He is the Editor of the journal Social Scientist.