Home » Books » Madras That Is Chennai: Gateway To The South 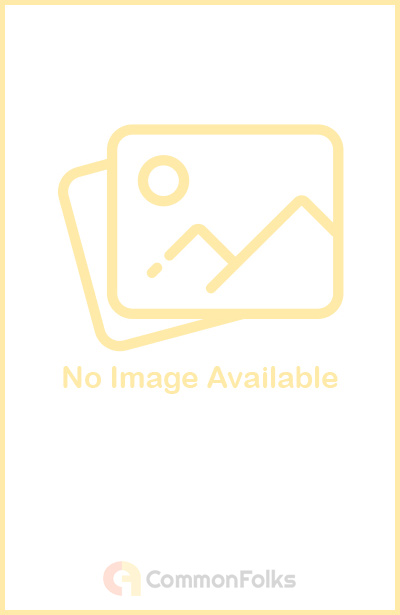 Madras That Is Chennai: Gateway To The South

This is not the usual coffee-table book . It is more than pretty pictures. It is really a memorial to much of the Madras that belonged to a more spacious and gracious age but which is slowly vanishing. It is a commemoration of the splendid buildings of that age and of especially the Indo-Saracenic architectural form that men like Chisholm and Irwin pioneered in Madras and then gave to the rest of India. But, above all, it is a record in world and picture of the development over a period of 365 years of one of the great cities of the world.

The Queen of the Coromandel is a comparatively new city, less than 400 years old. During ts first 150 years, it was the Gateway to India . Today, Madras that is Chennai is India s fourth largest city and is the Gateway to the South . Around the two towns of Madraspatnam and Chennapatnam, Madras grew, absorbing declining settlements with histories that stretched back 2000 years and more. It was in Madras that the first rules of modern governance and justice were introduced by the British in India and here that the oldest civic corporation outside Europe was established, as were numerous other pioneering institutions.

Madras, however, is changing. And part of that change is the kaleidoscope today, a city where the traditional and the old are to be found everywhere existing comfortably beside the new and the modern, where the conservative and the quiet thrive side by side with the flamboyant and the raucous, where infrastructure shortages are as much part of the local scene as development and growth.

Such juxtapositions are only some of the visible signs of the acceptance and tolerance and understanding that are the hallmarks of a gracious city. And they too are an integral part of this record of Madras that is Chennai : Gateway to the South. Whether concentrating on the traditional or the new, the book captures in words and striking pictures the hundreds of different faces of the city. Indeed, it is a vibrant portrait of a metropolis whose contribution to modern India has been great. The author, a team of enthusiastic photographers and an artist have combined their talent to create this unique volume and stir the viewer to a finer appreciation of a great city, madras, the Gateway to South India , where Modern India was born.