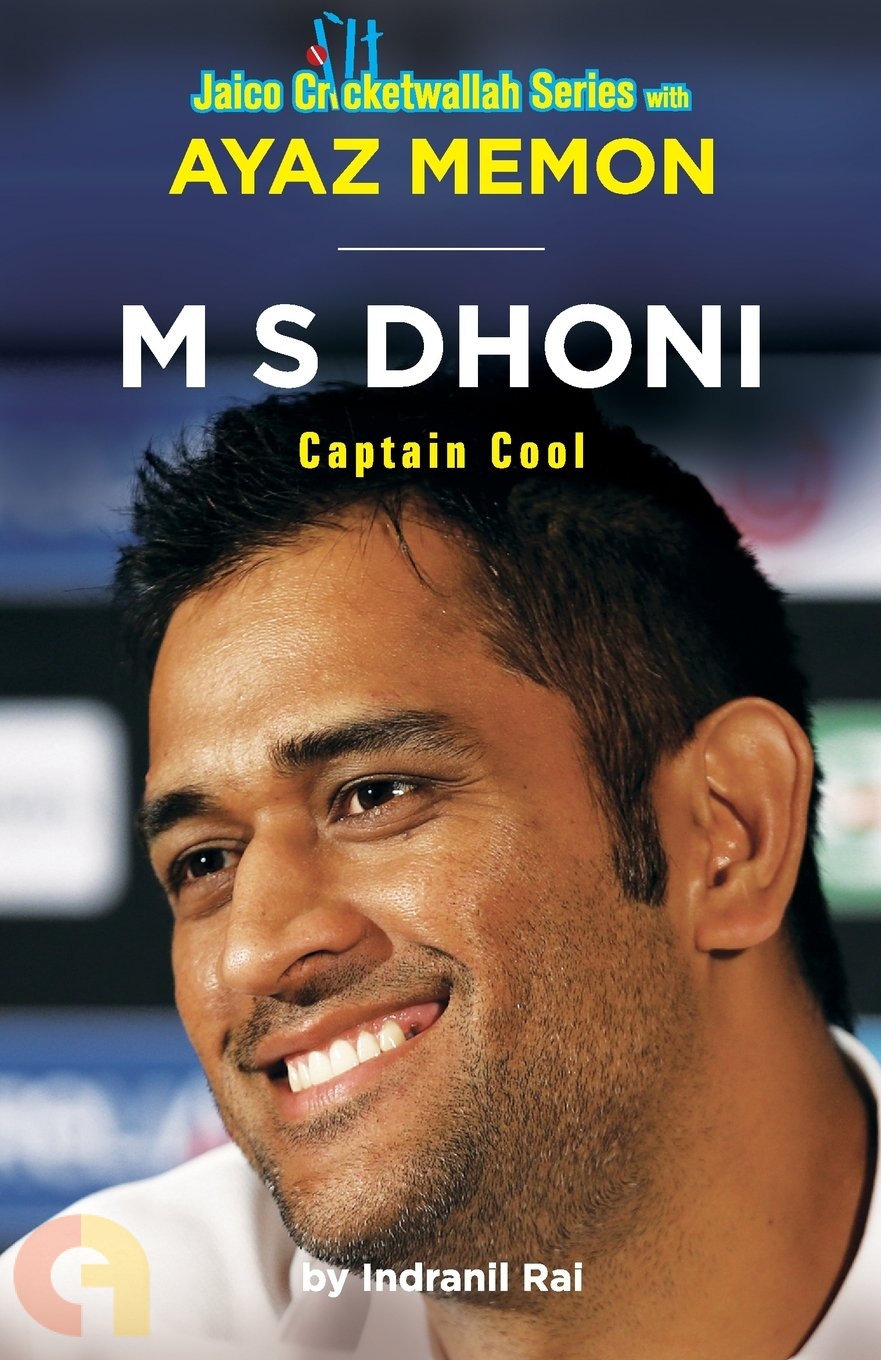 On the football field of a beautiful small town in the Chhota Nagpur region, young schoolboy Mahendra Singh Dhoni was a goalkeeper...

From here on, the story of Dhoni has been nothing short of magical. Not only did he become captain of a successful Indian cricket team, he moulded that captaincy to his own image, with his strength, conviction and daring strategies.

Everything about MS Dhoni, from his early years to his trajectory towards stardom, from his fearless and indomitable batting skills to his courageous captaincy is here in this biography of one of India’s most recognizable cricketing icons. Not for nothing is he known as Captain Cool, for Dhoni brought home cricket’s most coveted trophies to India, from the World Cup to the inaugural T20 Championship.

In the words of Ian Chappell, after India’s World Cup victory, “Mahendra Singh Dhoni’s polished performance as skipper, where he pushed, prodded and cajoled his side into peaking at the right time, has shown he’s not only the best leader in the game, but also one of the finest of the last 30 years.”