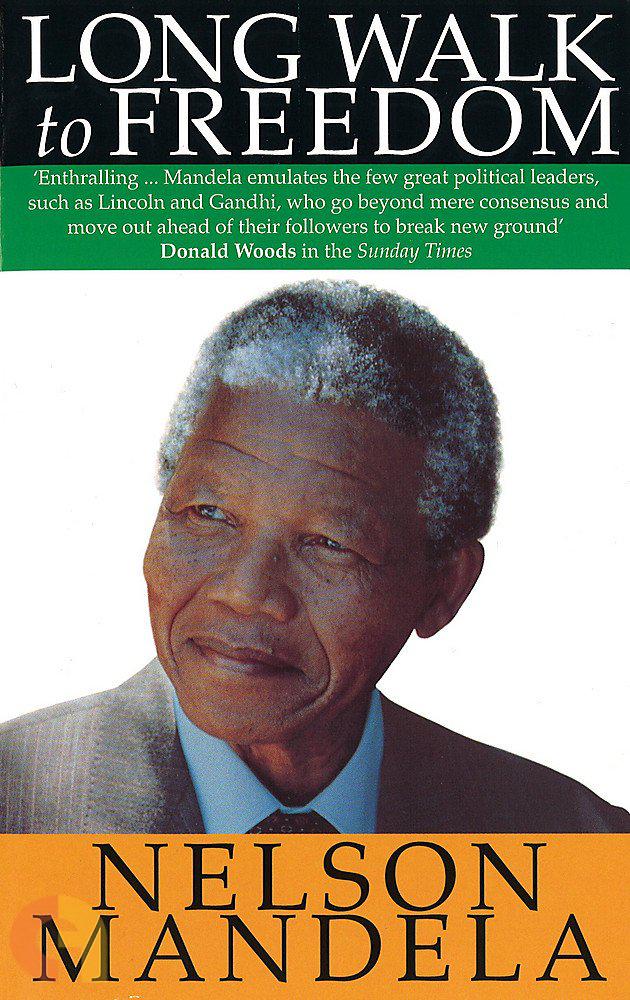 Long Walk To Freedom is an articulate, touching account of Mandela's life progressing from his childhood in rural Transkei in 1918 to his inauguration in Johannesburg as the President of South Africa on May 10, 1994. Mandela unearths his accounts of the oppression of the blacks in South Africa and his stance on his concept of armed struggle. The book also showcases his beliefs that all people, white or black, have the right to freedom.

The first part of the book, talks about his education and upbringing, while the second part introduces social and political aspects of apartheid in South Africa. Mandela recollects his joining of the African National Congress in 1950. With their assistance he launched an armed struggle against the rigid apartheid government.

More than third of Mandela's memoir talks about his 27 prison sentence - an account that stands solely as a prison narrative. One of the most powerful excerpts in the book include the Robben Island prison account- It was here where Mandela read books such as War And Peace, resisted feelings of resentment and found decency even in his callous prison residents. The most moving aspect of the book though, is the effect of his commitment towards his struggle for freedom and how his family, inevitably had to pay the terrible price.

Here, for the first time, Nelson Mandela narrates his extraordinary tale - an epic account of struggle, misfortune, a sense of hope and ultimately triumph. Mandela's story is one of the most inspiring and powerful accounts of this decade. Long Walk To Freedom was published on 12th October 1995 and is available in paperback.