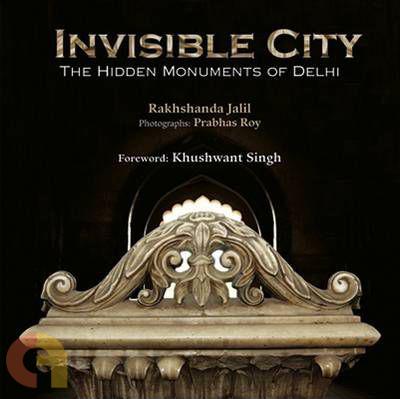 The Hidden Monuments Of Delhi

A one-of-a-kind study of the life of one of India's most influential national figures
Rabindranath Tagore, a name very close to many people's hearts, evokes a feeling of pride, awe and inspiration and continues to arouse curiosity about this multi-faceted personality. This book chronicles the Poet's contributions in the context of the period to which he belonged, bringing into light those incidents, anecdotes and issues which have often been overlooked but, nonetheless, are significant as they enable us to understand Tagore better. His role as a son, brother, husband, father; his accomplishments as a poet, philosopher, writer, painter, choreographer, actor; his relations with his family, friends, contemporary writers and poets, as well as predecessors; his correspondences with the political leaders of his time within the nation as well as abroad; and, above all, his interpretations about life, revealing his quest for love, faith and devotion and his deep-rooted anguish.

Tagore's unfulfilled dreams and expectations as projected in the broad sweep of this lucid narration reveal two facets of the Poet - a man of extraordinary abilities yet a man having ordinary expectations, who could thereby understand the joys and sorrows of the common man keeping aside his own gains and losses.