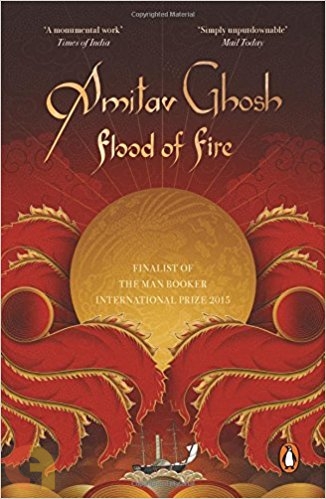 Some of the most innovative and entrepreneurial minds of our times, in conversation with management guru and bestselling author Subroto Bagchi For the immensely popular column ‘Zen Garden’ which he published in Forbes India for over three years, bestselling business author Subroto Bagchi spoke to some very interesting people. Many, though not all, of the visitors to ‘Zen Garden’ were, like Subroto himself, high-performance entrepreneurs.

But the one thing that was common to every guest was that they were pathmakers—rather than choosing to follow the well-trodden path, they had charted new paths that others could tread on. This book features the very best conversations from ‘Zen Garden’, including those with the Dalai Lama, Sadhguru Jaggi Vasudev, Nandan Nilekani, Aamir Khan, Dr Devi Shetty, Kiran Mazumdar Shaw, Ekta Kapoor, social entrepreneur Harish Hande, Sanjeev Bikhchandani of Naukri.com, Deep Kalra of MakeMyTrip.com, Café Coffee Day’s V.G. Siddhartha, Vikram Bakshi (the man who brought McDonald’s to India) and India’s top winemaker, Rajeev Samant.

In their own words, these game changers reveal what it was that made them think differently, what gave them the courage to step off the beaten track, and how they sustained their vision in the face of seemingly insurmountable odds. Zen Garden is a book that every young Indian should read.