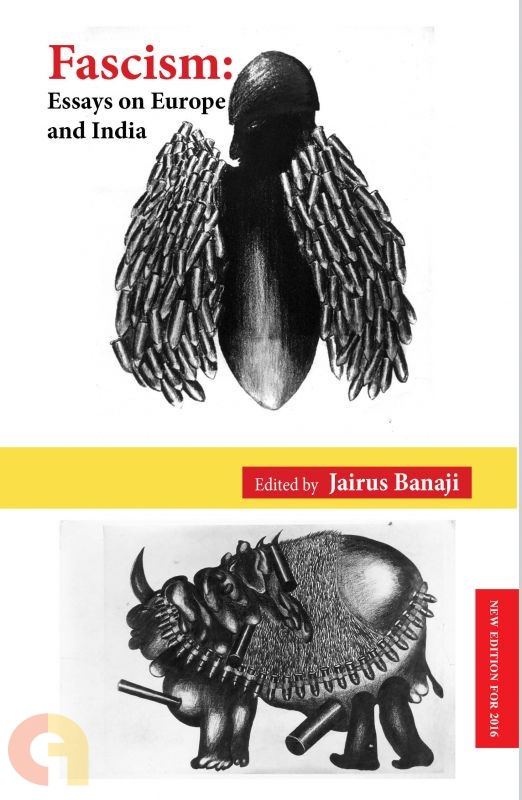 Fascism: Essays on Europe and India

The victory of fascism in Europe between the wars was an incalculable human catastrophe. This collection of essays contains the first-ever English translation of Arthur Rosenberg’s fascinating analysis of the emergence of fascism in Europe, as well as a short introduction to the essay that explains its significance, and then four contributions that extend the framework to India – dealing in turn with Savarkar and the politics of the Hindu Mahasabha (Srinivasan), communalism as the Indian version of fascism and its roots in the majoritarian ideologies of the nation-state (Simeon), and the fascism of the Sangh Parivar as this had emerged by the early ’90s when concerted communal mobilisations unleashed a spate of violence, foreshadowing the even more horrific events of 2002 (Sumit Sarkar). Unlike most left-wing theories of fascism, Rosenberg’s work made the mass base of fascism central to its political success.

But what does it mean for fascism to have a “mass base”? And how does it construct one? The concluding chapter explores the notion of “passive complicity”, using ideas developed by Jean-Paul Sartre in his major work Critique of Dialectical Reason, and then turns to a characterisation of the Extreme Right in India by looking at the strategies at work in the subversion of Indian democracy.

Part One – Arthur Rosenberg on fascism

Part Two – The growth of fascism in India

Kannan Srinivasan: A subaltern fascism?
Sumit Sarkar: The fascism of the Sangh Parivar
Dilip Simeon: The law of killing: A brief history of Indian fascism
Jairus Banaji: Trajectories of fascism: Extreme-right movements in India and elsewhere