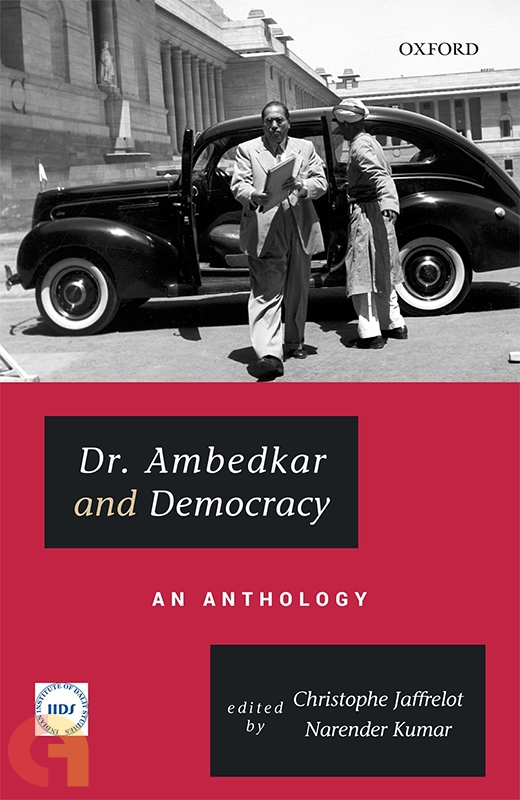 Dr. Ambedkar and Democracy: An Anthology

A paramount representative of the ‘untouchables’ or Dalits in India, Dr B.R. Ambedkar (1891–1956) is known all over the world for his activism towards securing minority rights. However, academically, his image is restricted to that of a constitutionalist and a Dalit leader. Touching upon various facets of Ambedkar’s political philosophy, this volume focuses on Ambedkar’s idea of democracy, an area in which he worked considerably after the colonial rule in India came to an end. Ambedkar’s idea of democracy is not only reflected in his essays on the colonial rule but also in his writings submitted to the British during his engagement with the Constituent Assembly.

This anthology comprises Ambedkar’s original writings including memorandums, speeches, lectures and talks, from 1919 to 1956 and presents his views on some of the crucial issues of democracy, such as genuine and effective representation of minorities and other marginalized sections, challenges before Indian democracy and the conditions essential for the success of democracy.