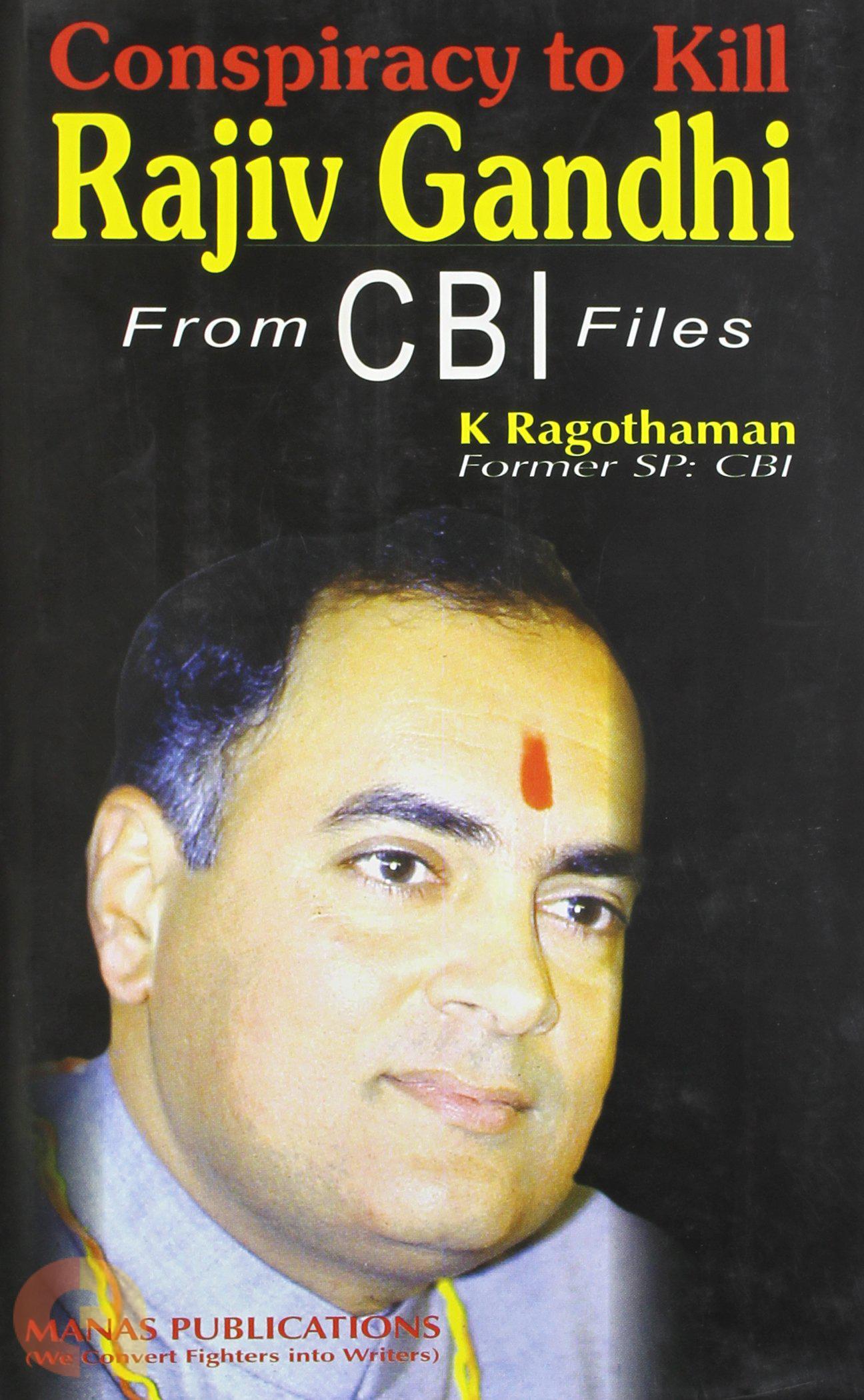 The gruesome assassination of former Prime Minister of India Rajiv Gandhi on 21st May, 1991 was meticulously planned and flawlessly executed by hardcore cadres of LTTE. It was an unique and first of its kind murder plan wherein a human bomb, that too a lady, was used, killing not only Rajiv Gandhi, nine police officers and six other persons, but also causing grievous injury to more than fifty persons assembled at the election meeting to hear the views of Rajiv Gandhi.

Due to the assassination of Rajiv Gandhi, the nation suffered a great tragedy and the Lok Sabha Elections (1991) had to be postponed. The perpetrators of heinous crime, by assassinating Rajiv, directly interfered in our sovereign rights and caused disruptive activities in our democratic system. The method of assassination as well as the terrorist outfits involved therein remained a mystery for quite sometime. Theories after theories, news after news, were planted and disinformation campaigns floated by so-called Goebbels without any basis.

The author, who was the chief investigating officer of the case in CBI, has deeply gone into the investigation in spite of having no clue to start with. Piece by piece, step by step evidences were collected and on the pug-marks, the culprits were apprehended and the main faces of the conspirators were unmasked. The author, in this book, has given detailed account of the investigation and also exposed the persons behind the disinformation campaign and revealed as to how the CBI investigation was derailed and many of the bureaucrats and political personalities were allowed to go scot free.