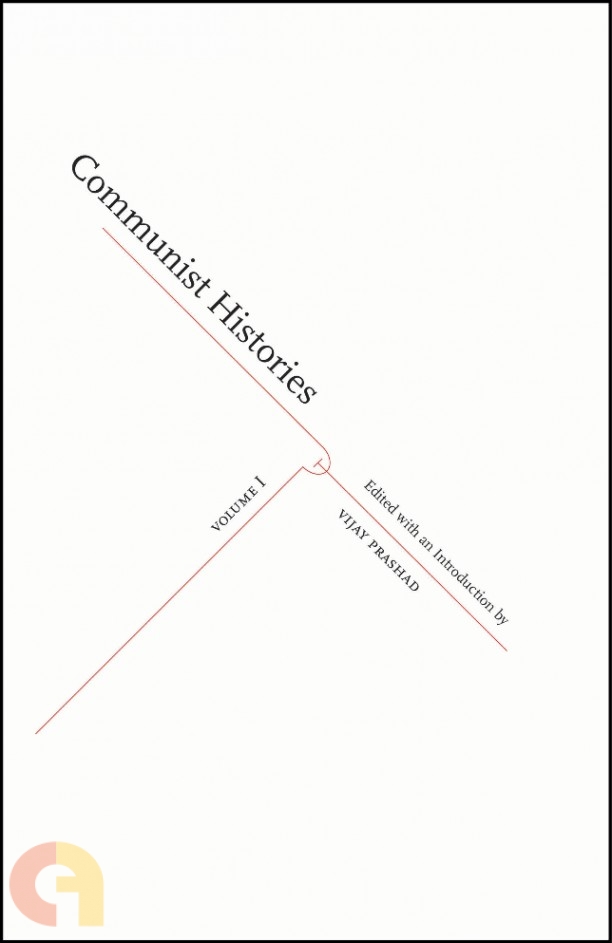 The contemporary world cannot be fully understood without the struggles of the Communists over the past century. Rooted in South Asia, Communist Histories has a global sweep, with essays examining Communist praxis from Bengal to Maharashtra, from Cuba to China. This volume – the first in a series – looks closely at the Communist international with an emphasis on how the core idea of internationalism impacted the campaigns of Communists. Deeply researched and richly written, these essays are a counterpoint to the erasure of Communist movements in bourgeois historiography.

FREDRIK PETERSSON The ‘Colonial Conference’ and Dilemma of the Comintern’s Colonial Work, 1928-29

LIN CHUN The Lost International in the Transformation of Chinese Socialism

ARCHANA PRASAD The Warli Movement and its Living Histories

Vijay Prashad is the Executive Director of Tricontinental: Institute for Social Research. He is the author or editor of several books, including The Darker Nations: A Biography of the Short-Lived Third World and The Poorer Nations: A Possible History of the Global South (both from LeftWord). His most recent book is Red Star Over the Third World (LeftWord 2017). He writes regularly for Frontline, The Hindu, Alternet and BirGun. He is Chief Editor at LeftWord Books.