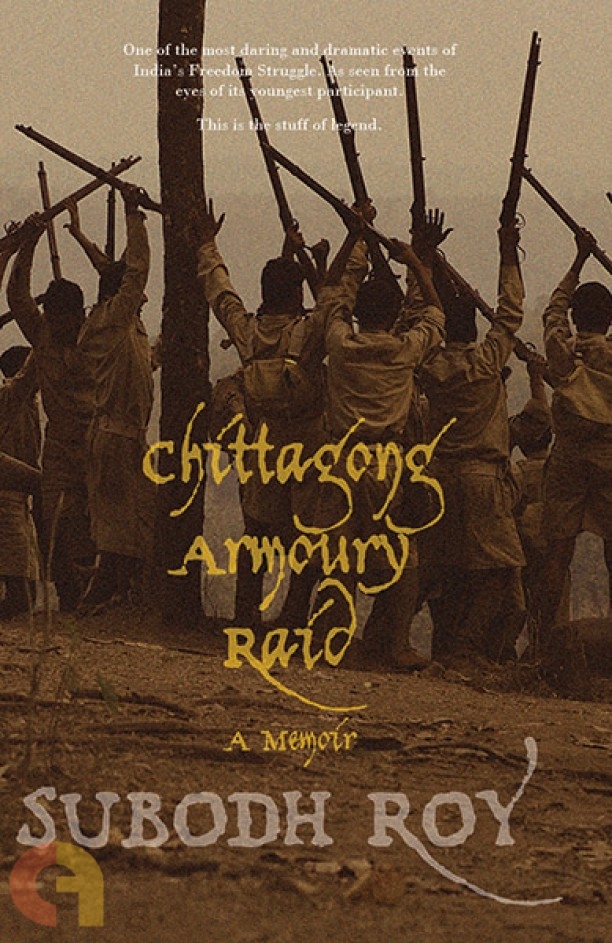 One of the most daring and dramatic events of India’s Freedom Struggle. As seen from the eyes of its youngest participant. This is the stuff of legend.

An event so dramatic, it has inspired two major feature films.

On April 18, 1930, in a small corner of the mighty British Empire, a ragtag bunch of revolutionaries unfurled the Indian flag after raiding the armoury. They were led by a Congress volunteer, Surya Sen, affectionately called Masterda. Nobody, including the revolutionaries, thought the revolt would last more than a few days.

The British Army, despite possessing far superior firepower, failed to vanquish the revolutionaries in the famous battle on Jalalabad Hill. Many revolutionaries escaped to the countryside and lived underground for months. Eventually, one by one, they were captured.

Subodh Roy (‘Jhunku’) was, at 14, the youngest participant in this heroic episode. After his capture, he was tortured, tried, and sentenced to the infamous Cellular Jail in the Andamans. Here, he became a Communist.

This is his story, in his own words, told with the utmost humility and self-effacement.

This is the story of a true hero.

Subodh Roy (1916–2006) was the youngest participant (aged 14) in the Chittagong Armoury Raid in 1930, led by Surya Sen (Masterda). Affectionately called Jhunku, Roy took part in the famous battle on Jalalabad Hill, where the revolutionaries confronted the armed might of the British Empire. He was eventually captured, tortured, tried and sentenced, and was among the first batch of prisoners deported to the Cellular Jail in Port Blair in 1932.

In jail, he got introduced to Communist ideas and literature, and joined the Communist Party of India in 1939 after his release. When the CPI split in 1964, he went with the CPI(M), and became a member of the West Bengal State Committee.

Subodh Roy made a major scholarly contribution to the history of the communist movement in India, and is the editor of Communism in India: Unpublished Documents, 1934-45 (Calcutta 1976).