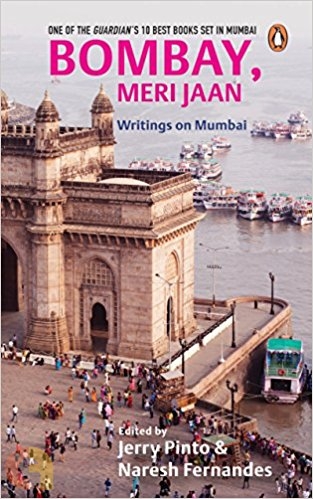 But through a remarkable collection of poems and prose pieces by giants of literature, in addition to cartoons, photographs, a song and a Bombay Duck recipe, Bombay, Meri Jaan tries to capture the spirit of this great metropolis.

The high-rise apartments and the slums, camaraderie and isolation in the crowded chawls, bhelpuri on the beach and cricket in the gully, the women's compartment of a local train, encounter cops who battle the underworld, the jazz culture of the sixties, the monsoon floods, the Shiv Sena, the cinema halls, the sea.

Vibrant, engaging and provocative, this is an anthology as rich and varied as the city it celebrates.