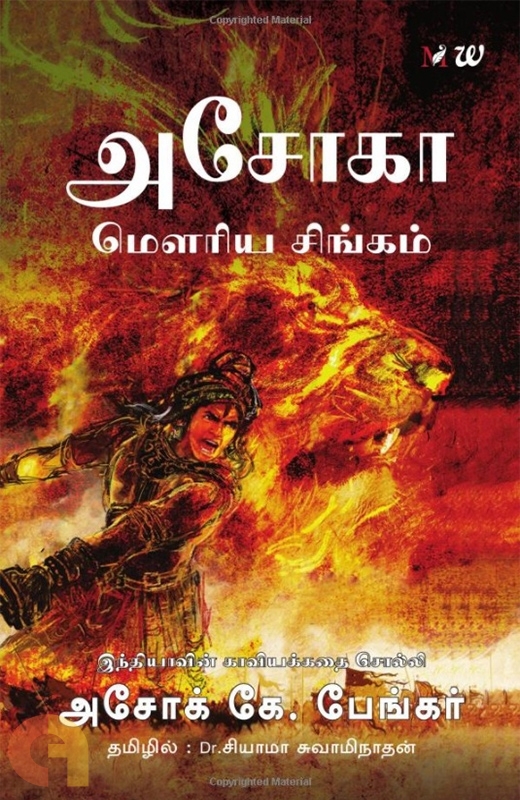 The prince makes it his mission to root out the assassins with the help of the Chandikas—the female military order instituted by Samrat Chandragupta Maurya. But when his own lover, a Chandika, confesses a terrible secret, he realizes that the threat lies within his own family!

Meanwhile, the palace is not without its own intrigues. Queen Khorasan and her mother are playing their own game of thrones. Dowager Queen Apama is secretly working for her father, Seleucus Nicator, who still has ambitions of invading the sub-continent. King Bindusara’s harsh methods are turning the marbled floors of the imperial palace awash with blood.

Will Prince Ashoka be able to save his family —and Mauryavansh—before it’s too late?