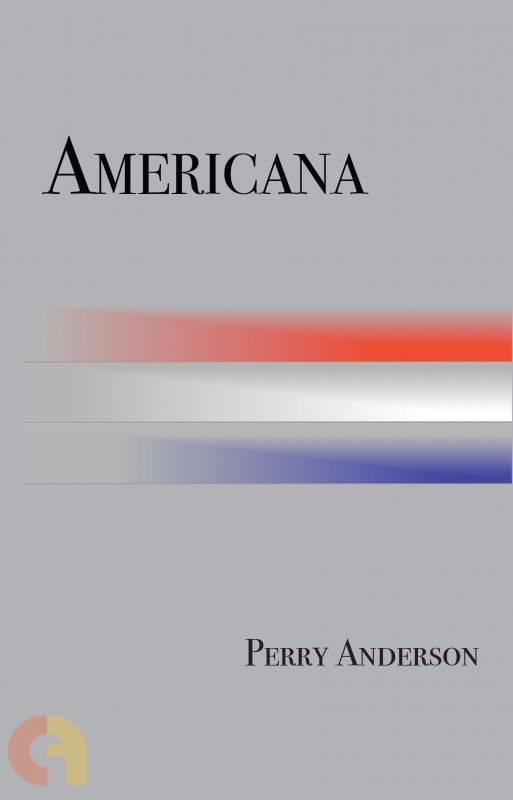 Perry Anderson looks at the past and present of American politics at home and abroad, its makers and thinkers, successes and failures in a series of essays of exceptional sweep and command of detail. The edition of the book by Three Essays Collective is enhanced with an additional essay and preface for the Indian reader.

The United States now looms larger – politically, culturally and economically – in India than ever in the past. ‘Americana’ looks at both the evolution of its domestic political system – and the nature of the two parties that divide its spoils – and at the imperial system that the US has constructed since the Second World war, whose power continues to dominate the world.

Since the birth of the nation, impulses of empire have been close to the heart of the United States’ self image. But the relations between the two, and the nature of the respective interests at work in the unfolding of American foreign policy, as the US emerged as the world’s premier economic power, have remained subject to much debate. In a fresh consideration of them, ‘Americana’ charts the entwined historical development of America’s imperial reach and its role as the general guarantor of capital.

The tensions between these are traced from the closing stages of the Second World War through the Cold War to the War on Terror. Despite the defeat and elimination of the USSR, the planetary structures for warfare and surveillance built by Washington have not contracted but expanded. ‘Americana’ ends with a survey of the repertoire of US grand strategy, as its leading thinkers grapple with the tasks and predicaments of the American imperium today.