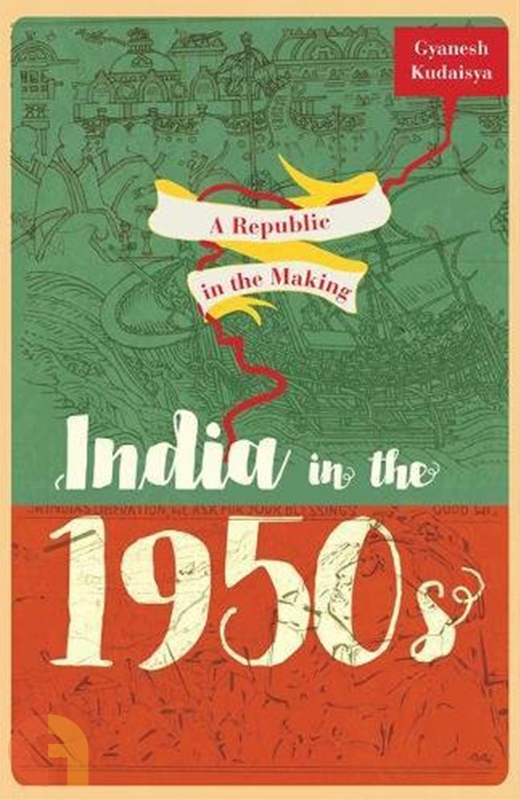 A Republic in the Making: India in the 1950s

This work takes a critical look at India in the 1950s, a momentous decade in its contemporary history. It looks at the colossal challenges which India faced in its years after Independence and conveys a sense of the hopes and aspirations, dilemmas and anxieties of its political leadership. It considers the key ideas, paths, and trajectories which were articulated in these years and have left an enduring imprint upon the Republic's fabric as we know it today. The values and personalities from that decade continue to remain a frame of reference, a benchmark for public life in present-day India.

The narrative on the 1950s is woven around certain key themes: the manner in which India moved away from conditions of disorder and turmoil to deal with the 'unfinished business' of Partition; the cartographic reconstruction of India as a political space; the uncertain journey of its democratic institutions; the crafting of inclusive citizenship amidst the ambiguities and anxieties surrounding the minorities; and finally, the audacious project of economic self-reliance through development planning and land reforms.

Presented as a broad-brush canvas, rather than a micro-history of the 1950s, this work offers insights into how India came to be transformed in critical ways to anchor itself as a resilient, democratic polity, increasingly coming to terms with societal diversity and heterogeneity. It shall be useful to those interested in unraveling the trails and tracks of India's exciting journey in its formative decade as a new nation.